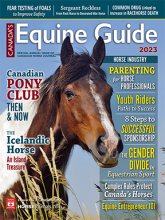 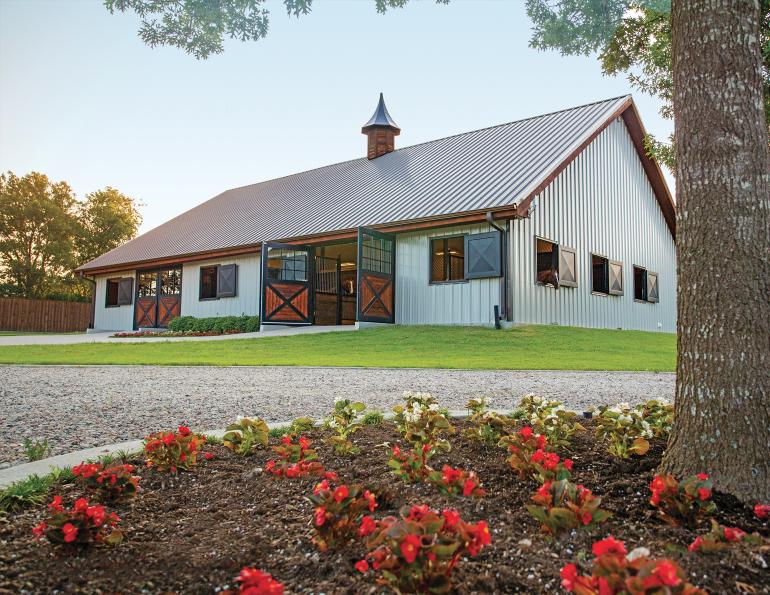 Better Breathing in the Barn - Why should horse owners be worried about the air quality in their equine facilities? Is there really anything that can be done to improve the quality once the barn is built? 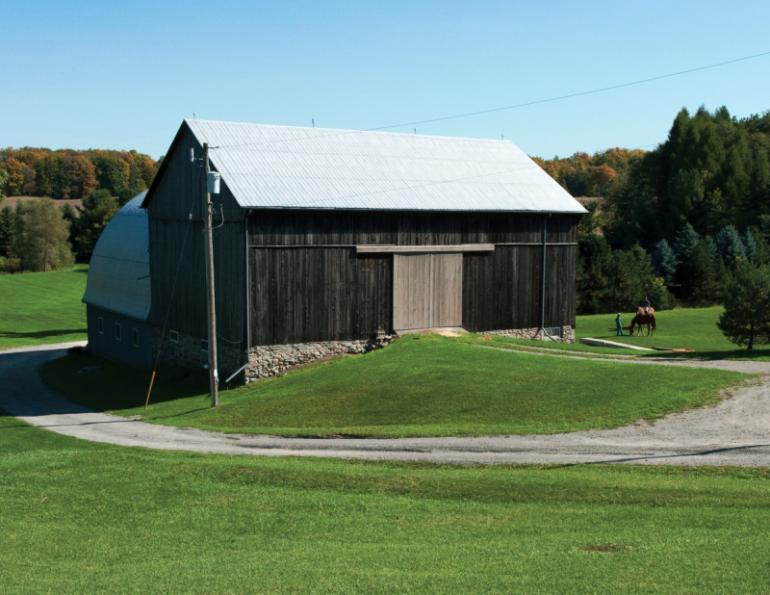 Are you considering the best way to create the perfect barn to house your horses? Should you construct an entirely new building, or make over an existing structure? There are pros and cons to each option depending on your particular situation, but in many cases even a radical renovation may be preferable to the stress, expense, and time commitment of a new construction project. 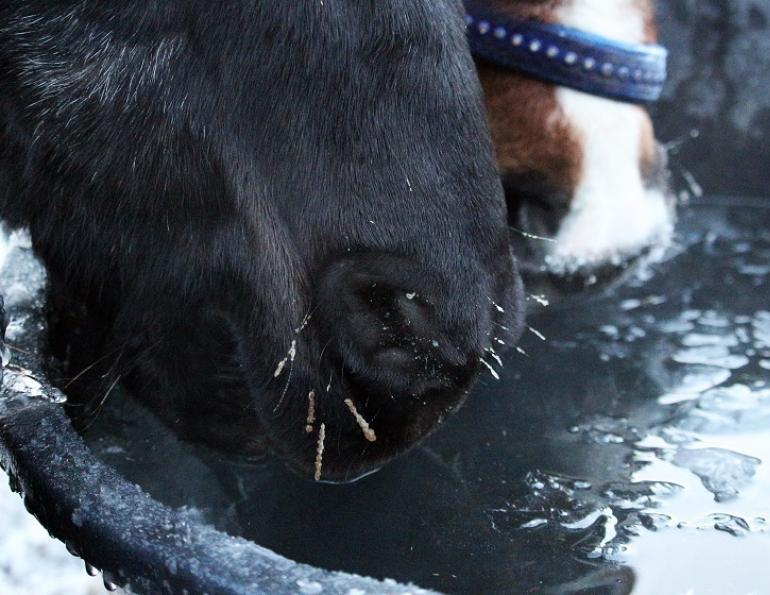 Winter can make the most mundane tasks challenging. This reality is clearly illustrated when it comes to watering animals. For as long as man has worked alongside horses and livestock, there have been different watering methods and their seasonal variations. 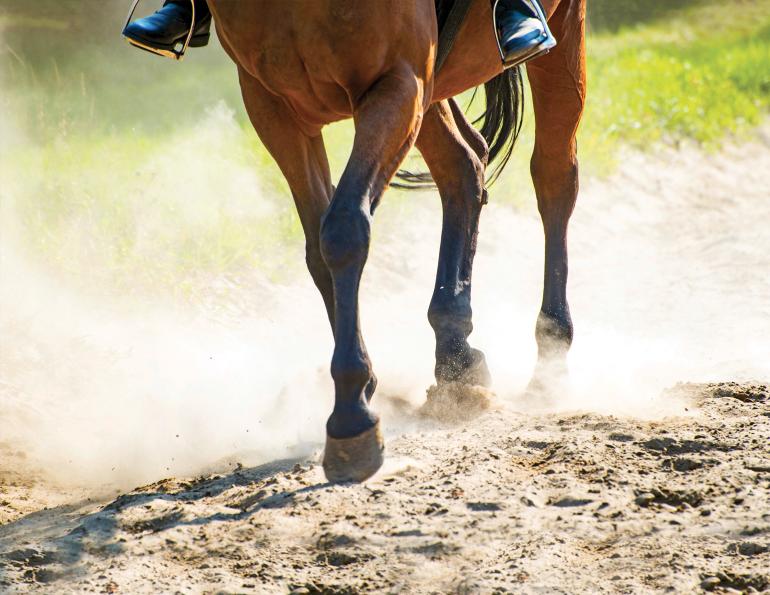 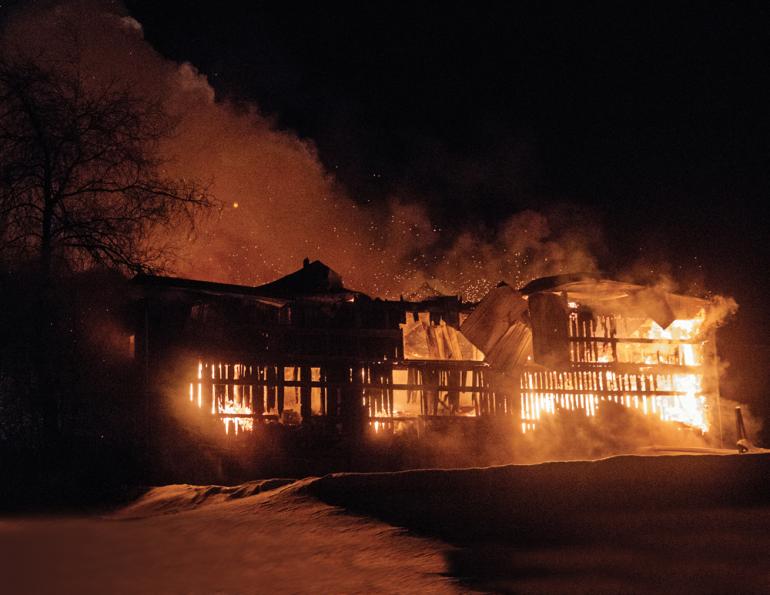 It’s now nearly 150 years since the Great Chicago Fire, which, according to popular legend, broke out after Catherine O’Leary’s infamous milking cow kicked over a lantern in the barn on the night of October 8, 1871. The resulting barn fire, aided by the wind, destroyed three square miles of the City of Chicago, killing approximately 300 people, destroying 18,000 buildings, and leaving 100,000 people – a third of the city’s population – homeless before it was finally brought under control the next day. 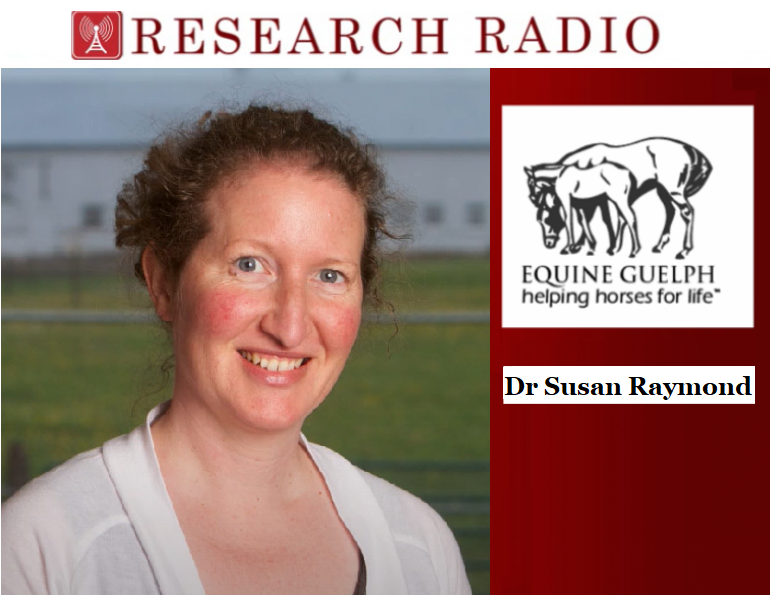 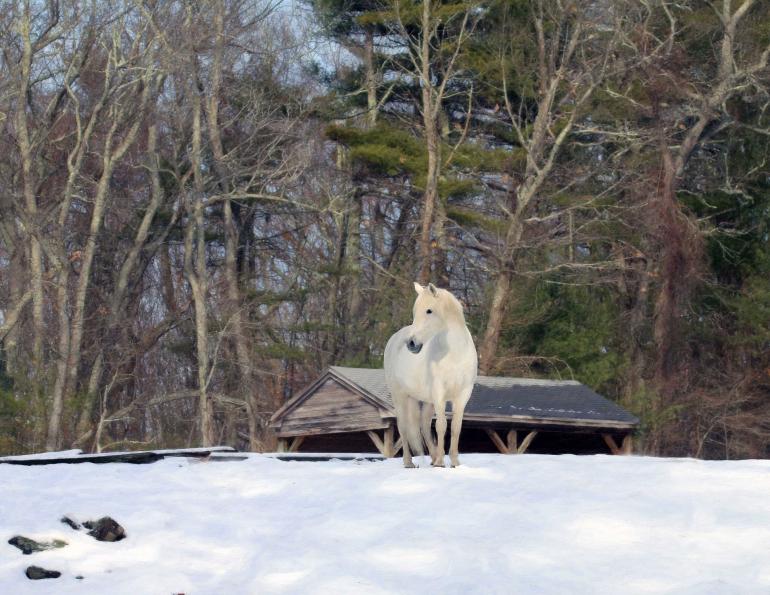 Horses are among the most free-ranging of domestic animals. They evolved as nomadic and migratory animals and have adapted to many variables in terrain and weather. They are built and instinctively driven to move, and their first reaction to anything remotely considered a threat is to flee. Domestication has changed some of these genetic qualities to fit human goals, but not by much.

The Dream of Buying An Acreage 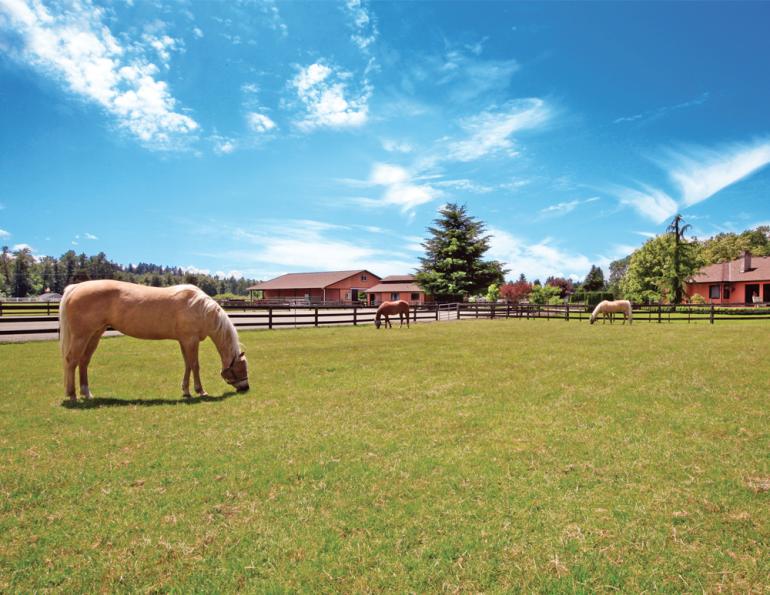 Many people dream of leaving the city behind for the slower pace and more natural lifestyle of the countryside. The yearning for country living may be driven by the dream of keeping your horses at home, owning other livestock, developing a large garden, and enjoying a healthier way of life. But this idealized vision of rural life may not reflect reality for you and your family. There are many practical, environmental, and legal considerations to sort through, not to mention the financial costs. So before dropping a down payment on a piece of property, you have some homework to do, and there are some important factors to consider that might save you big headaches later on. 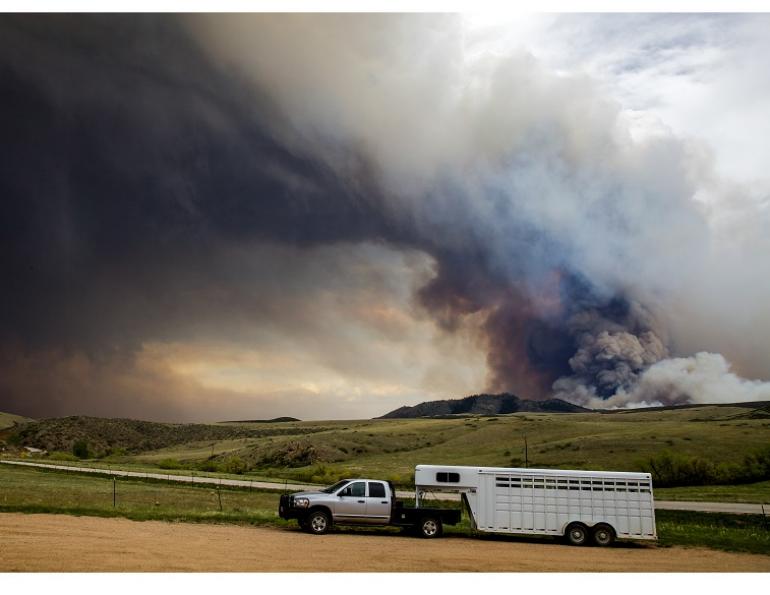 While one can’t plan for every form of disaster, it’s important to familiarize yourself with any potential risks that could occur in your area and plan for them accordingly. Planning ahead can allow horse owners the opportunity to stay composed and act quickly in an emergency situation. 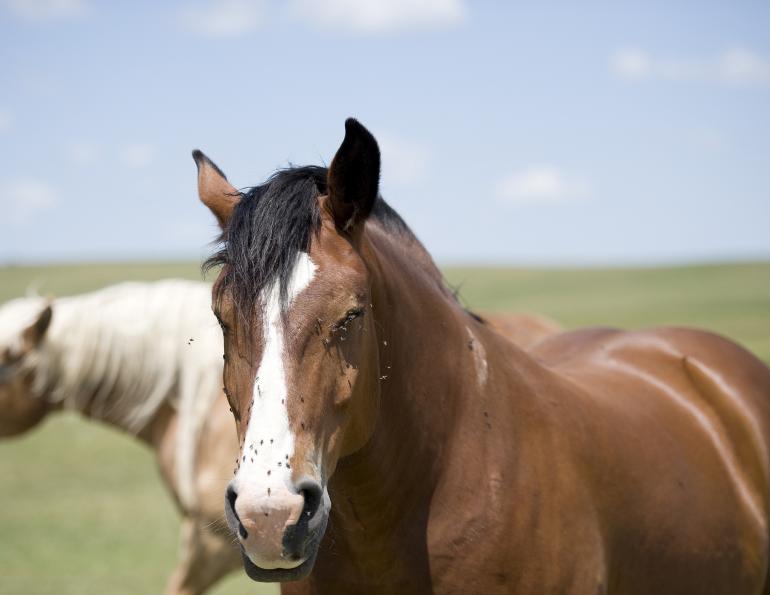 Flies can be a major nuisance to your horse during the summer months, and can also carry diseases and cause allergic reactions. But your horse doesn’t have to simply put up with the winged pests causing him stress, skin reactions, or worse. 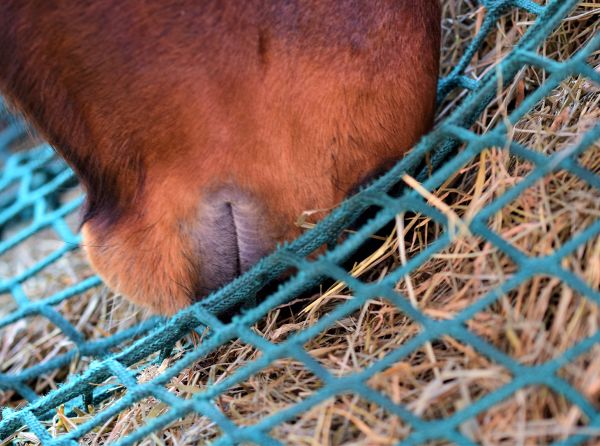 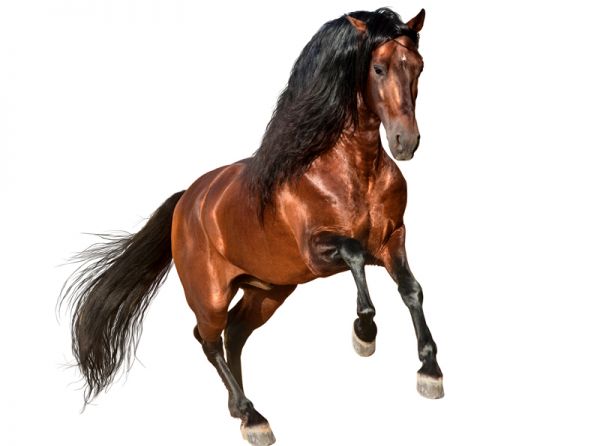 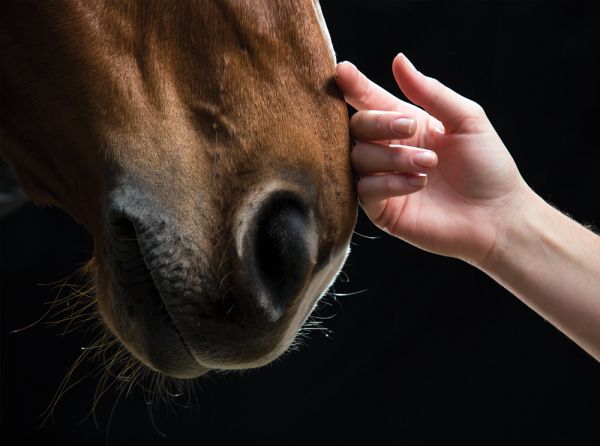 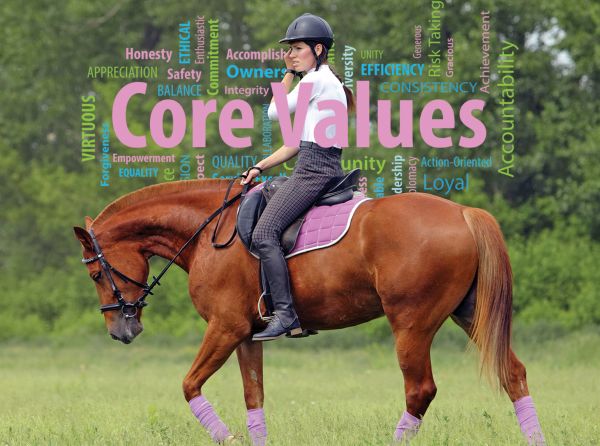 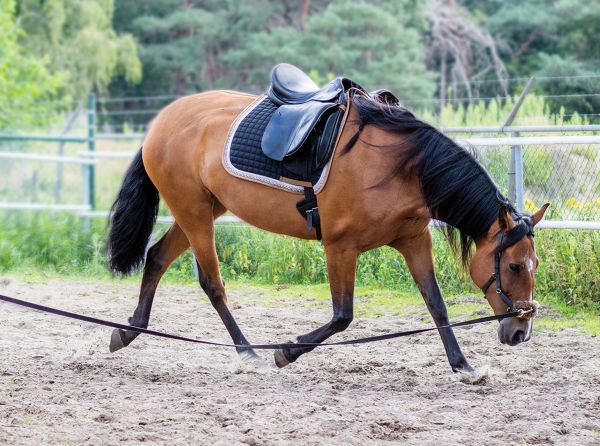 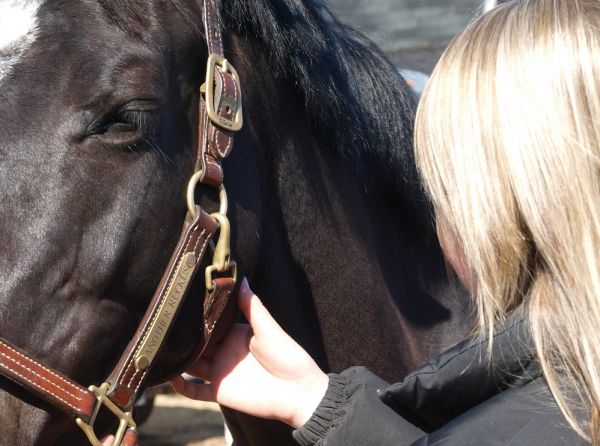 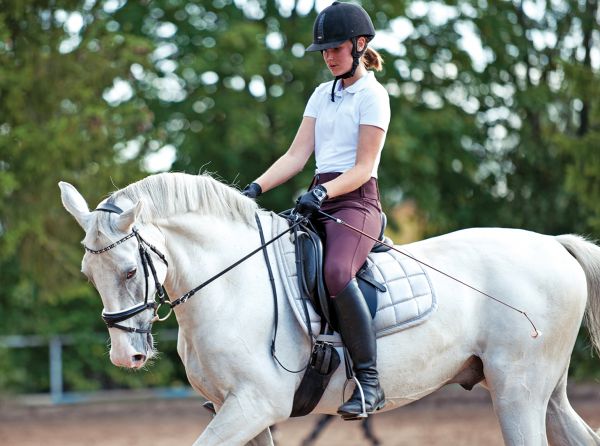 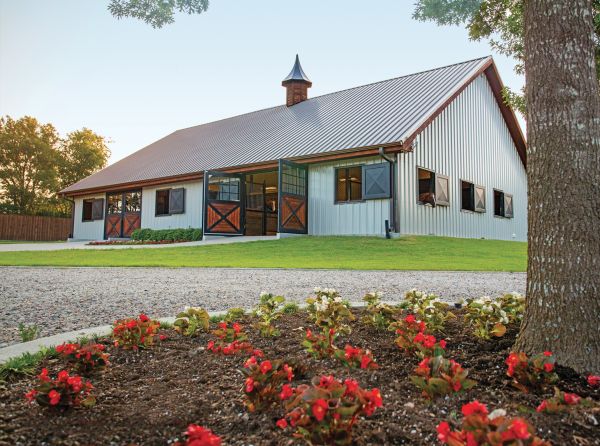 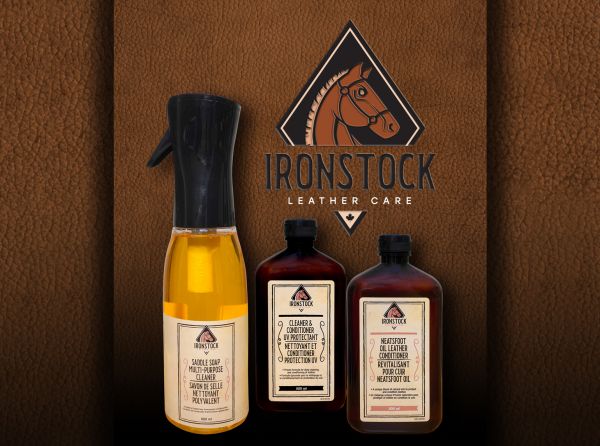 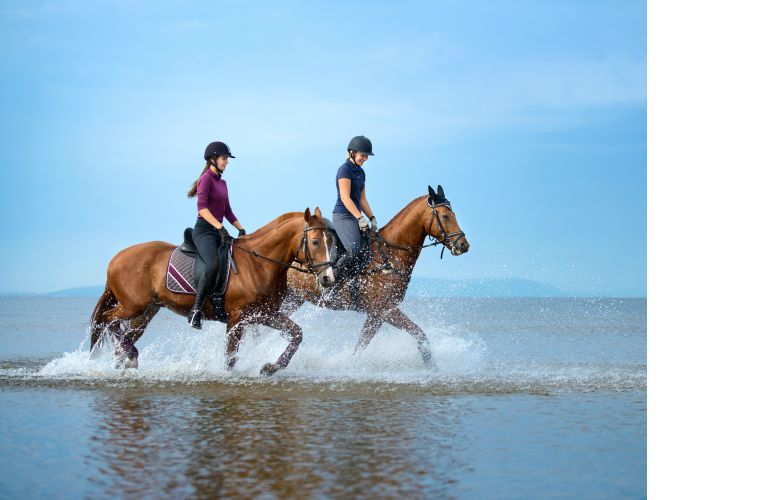 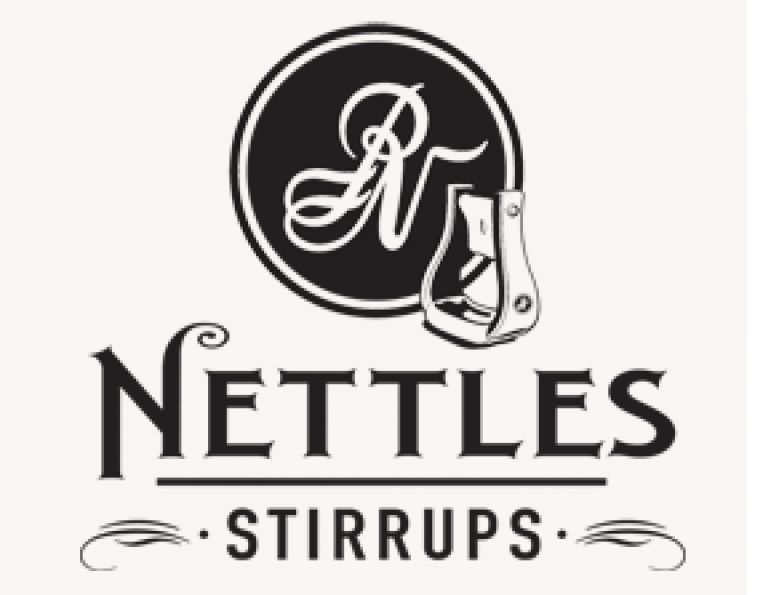 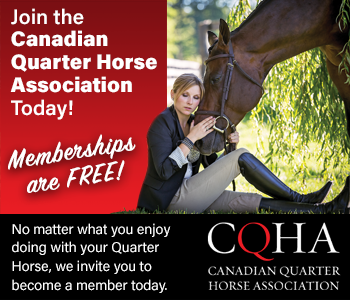