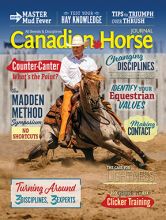 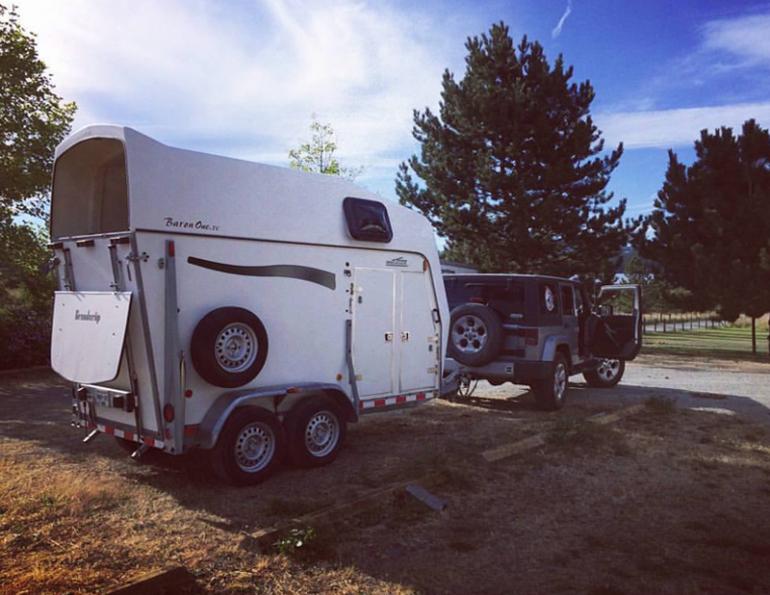 Last year I bought a Brenderup Trailer. If you’re not familiar with them, they are a lightweight trailer that can be towed without a heavy-duty truck. The purchase was not in my plan, but the ability to be mobile without having to buy a truck and only having to beg, borrow, or steal my husband’s Jeep was very appealing. I did a lot of research. When I was feeling overwhelmed with information, I made a Facebook status and asked people for their thoughts on this type of trailer.

I got a lot of negativity. A lot of people said the trailers weren’t safe, that they had heard about or seen horrible accidents, and so on. But I couldn’t find any concrete information and experiences to back up these comments. I went straight to the source – people who owned them – and got nothing but rave reviews. The owners loved them; they’d been hauling in them for years and had no complaints. I deleted my Facebook status, did more research, and bought the trailer. 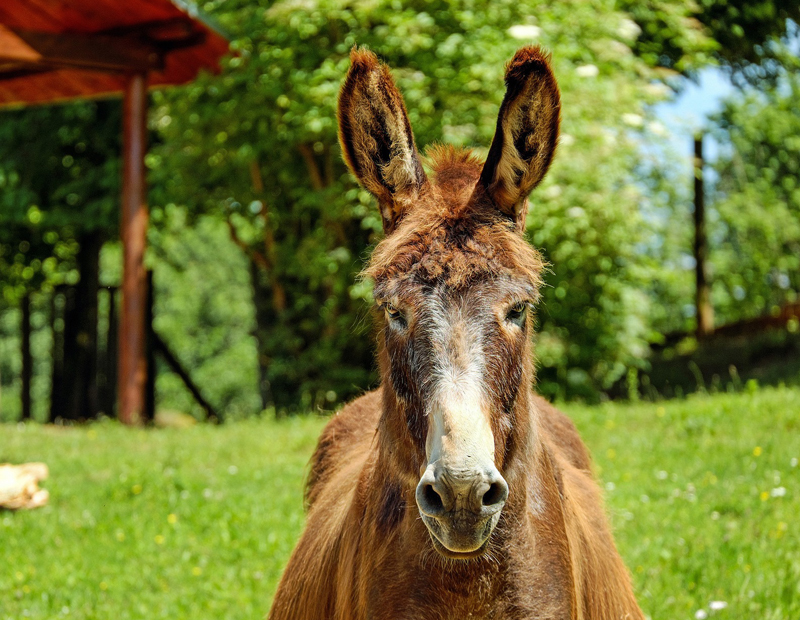 What my horse turns into when it comes time to go in the trailer.

But when it came time to load my horse, Fire... she didn’t want to go in. It wasn’t that surprising, she’d only been in a trailer a handful of times and can be as stubborn as a mule about new things. I recruited some help, and with a little encouragement, we were on the road. We made a couple of trips in the trailer to a local horse show and everything went smoothly… until the third day of the show when Fire said no. And it was a hard no. If you’ve been in my shoes you know that there is nothing more frustrating than a horse that won’t load. Even worse if it starts to make you second guess your recent purchase. But her refusal wasn’t because of the type of trailer. Looking back, I know Fire wasn’t scared of the trailer, she just didn’t want to go in. And I thought: if I was a horse and every time I got inside the trailer I went to a stressful place to do hard work, I’d opt out too, especially if I was 1300 pounds and could throw my weight around.

I spent five hours that day trying to get Fire to load. The feelings of disappointment and defeat were extreme, there may have been tears, and there were more than a few swear words.

Several days later, after both of us had a good timeout, I again recruited some help and loaded Fire in the trailer a few times. I took her for a quiet trip around the block and back home.

If you read my blog regularly, you’ll know that this worked great until the last day of the horse show in May when again she said no to the trailer. We were lucky to be able to hitch a ride with someone else and made it to the show.

I still had a lot of work to do. So starting this past weekend, I hooked up the trailer and had a helper available for the loading lesson. The first day was a fight, but we were ready for it and won. She loaded twice, we went riding, and then she loaded one more time for good measure – this last time with minimal issues. The next day she went back on the trailer with little protest.

Monday night I hooked up the trailer and asked my husband, Donald, to be there in case I needed help again. I felt reasonably confident but also slightly concerned that I didn’t have horse-experienced help should the fight come out. But while I was waiting for Donald to come down the hill, Fire walked straight onto the trailer. I didn’t even ask her, she was just pointed in the right direction and walked on. When Donald arrived I asked him to put up the butt bar and we hung out for a while, and of course, she got a cookie and lots of praise and scratches.

I know this fight might not be over yet and I must keep tabs on Fire on the ground to make sure her behaviour is safe. But having her walk straight on was a huge milestone. I look forward to the day when trailer loading is no longer a question mark but simply the first step of our journey.

To read more by April Ray on this site, click here.

More Blogs by The Relatable Rider 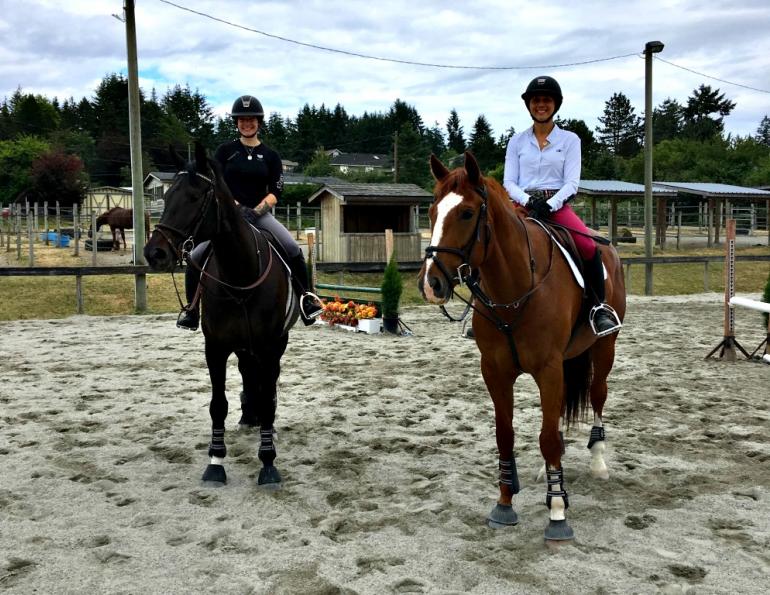 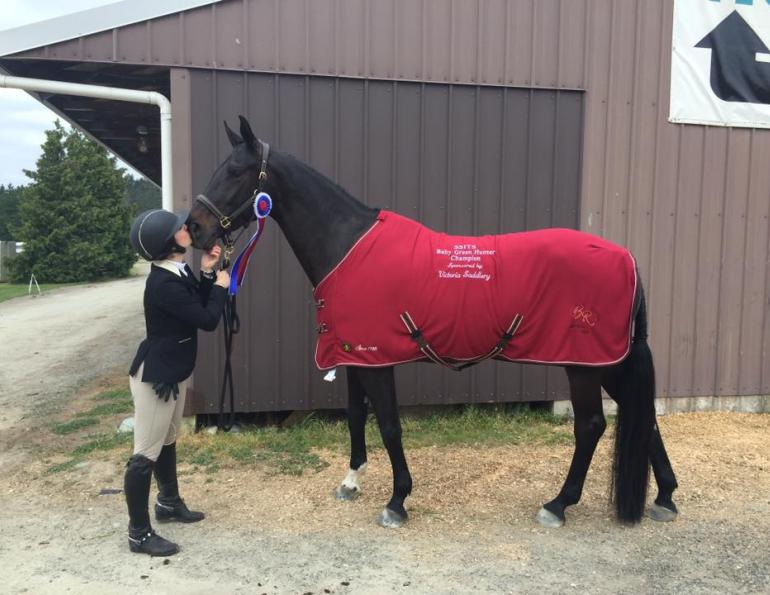 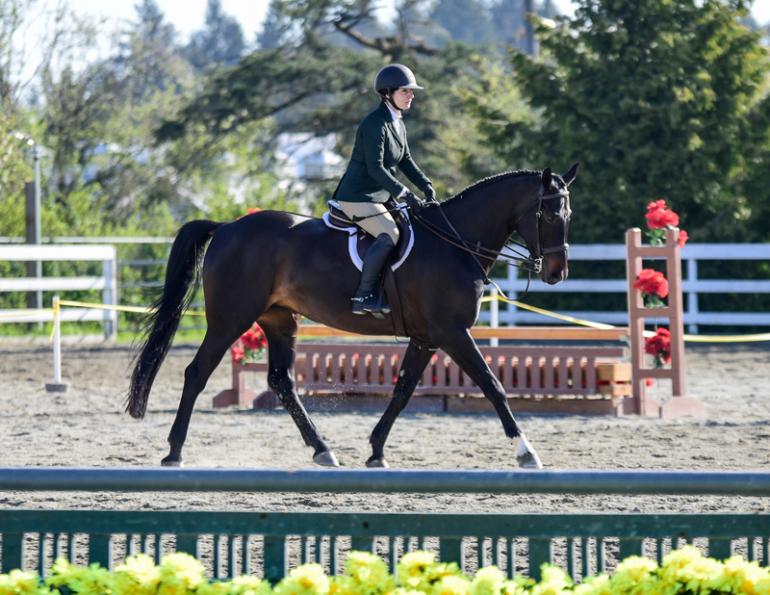 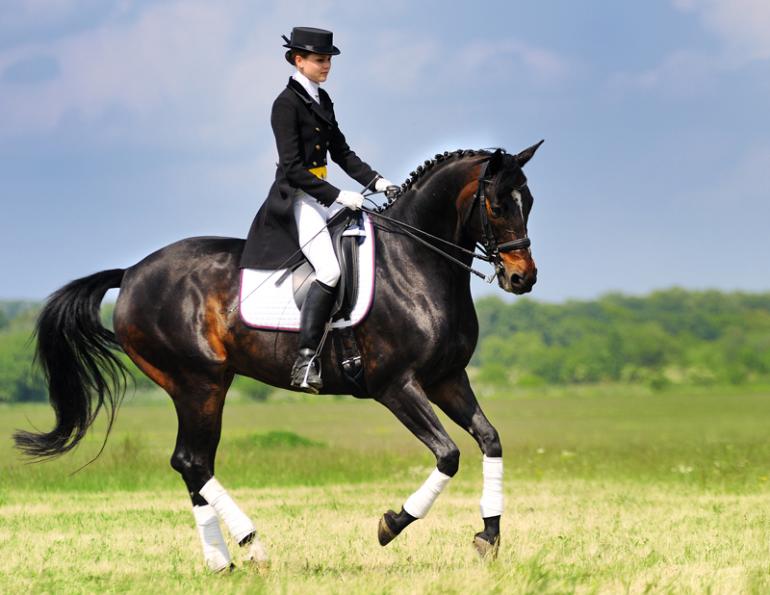 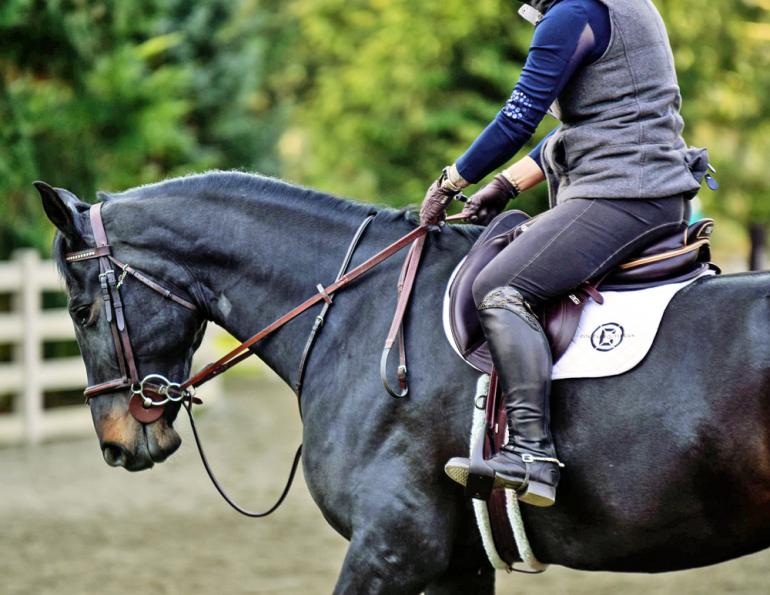 Just Say No, to No 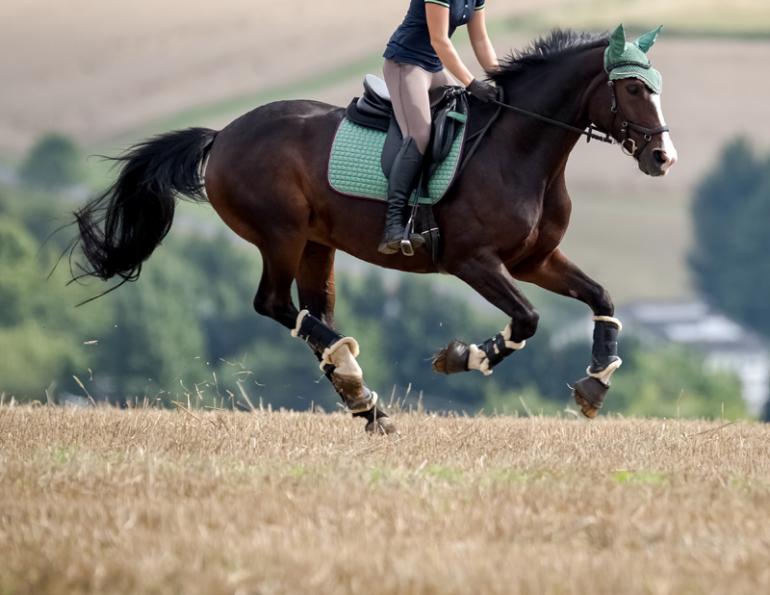 Riders are the Best Training Aids 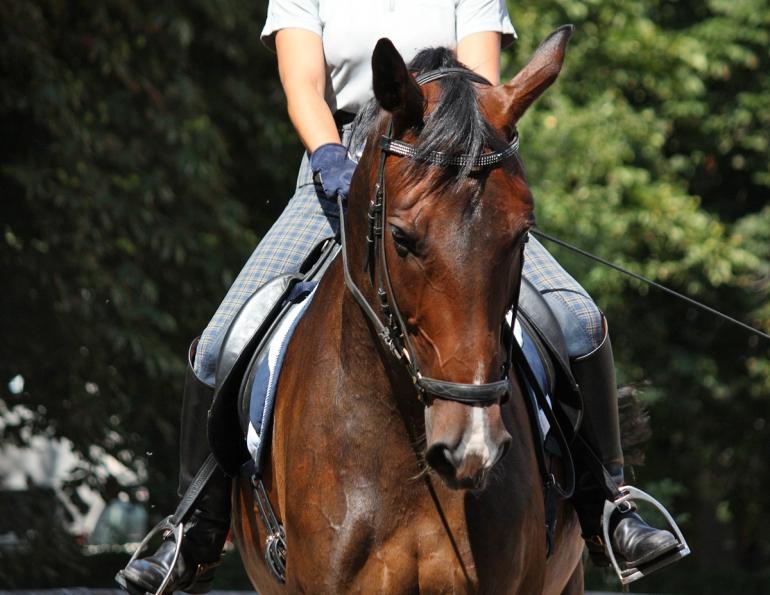 How Much to Give Away 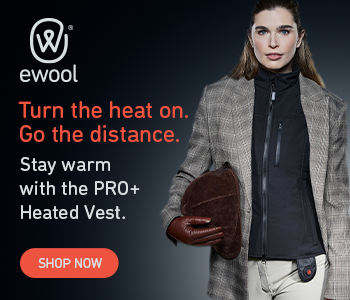 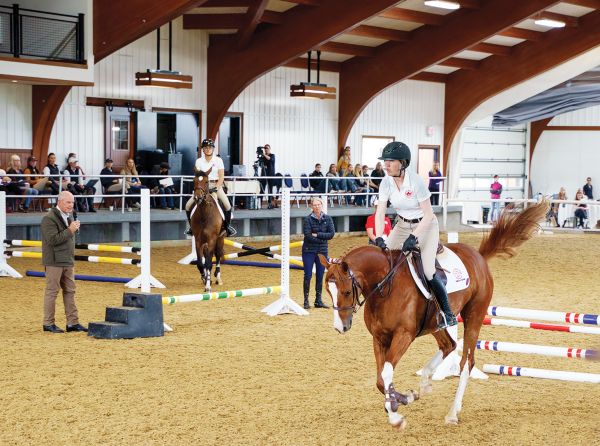 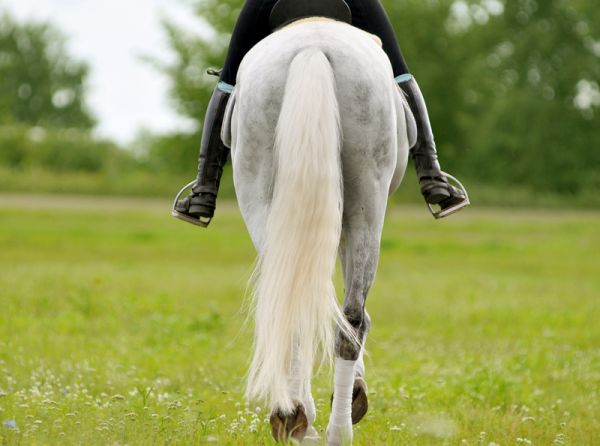 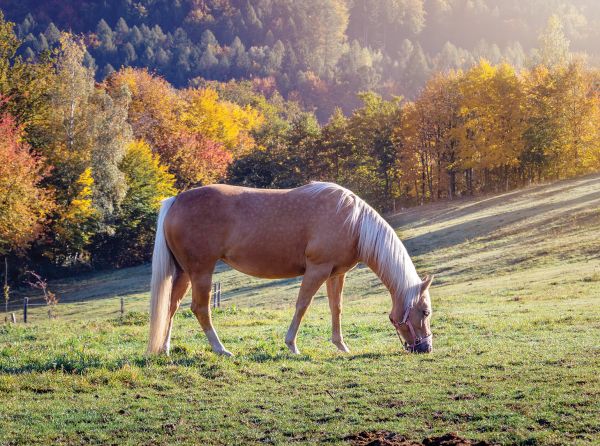 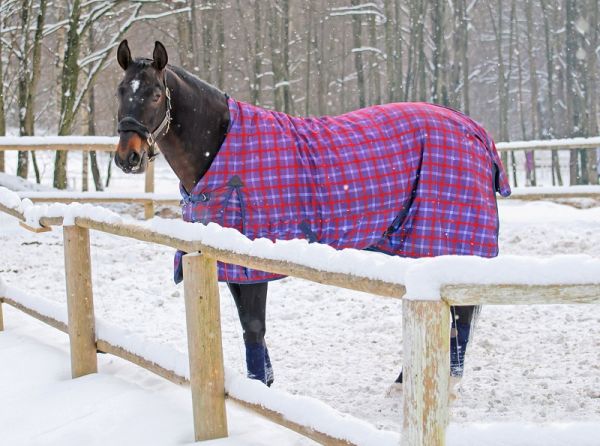 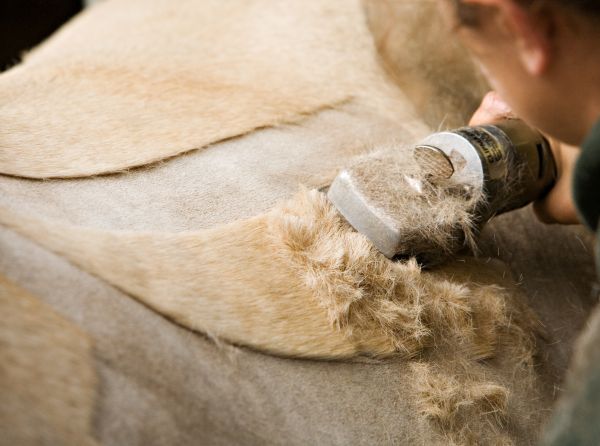 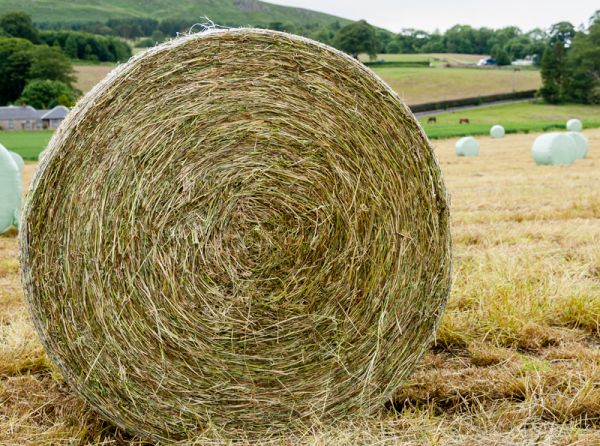 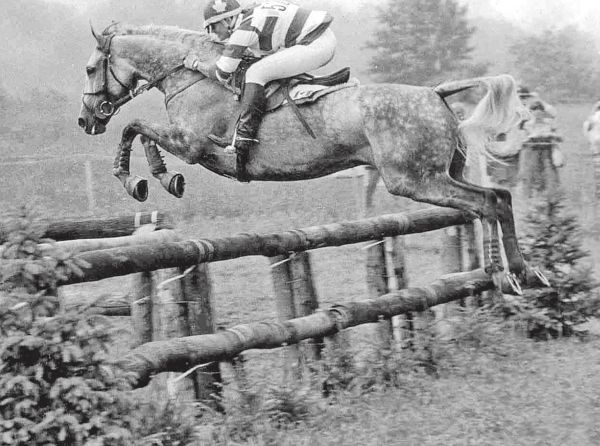 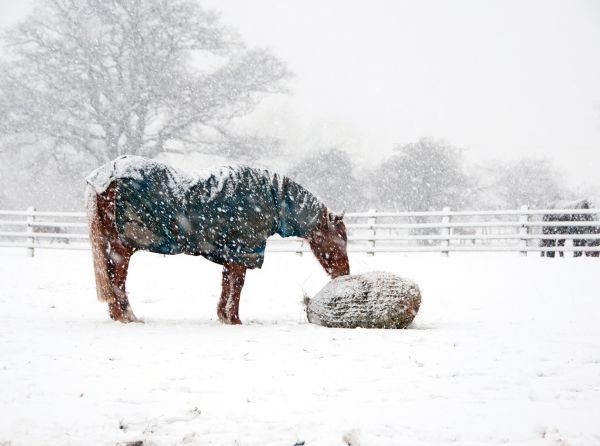 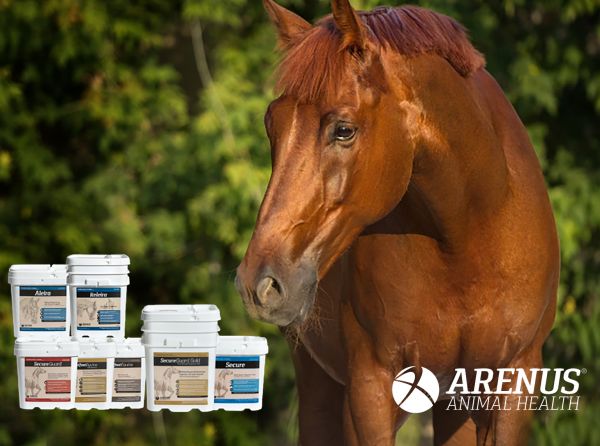 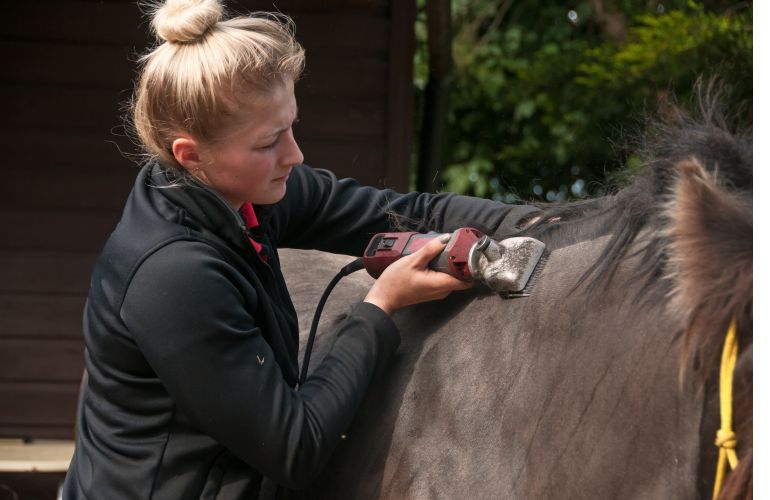 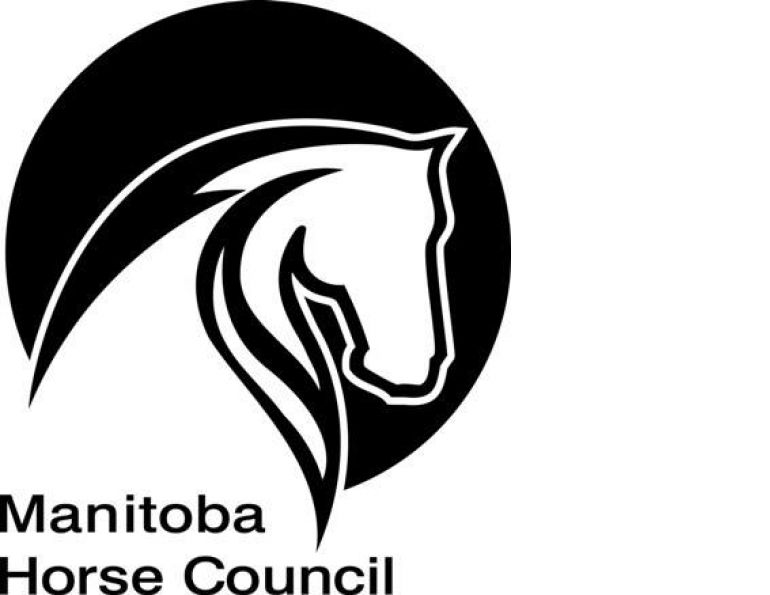 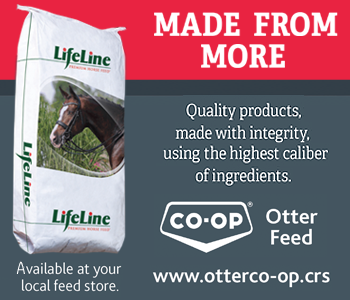 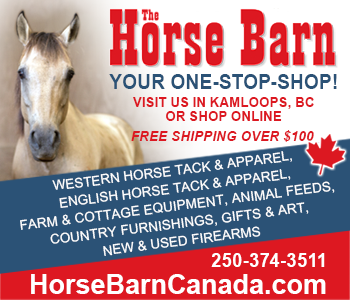